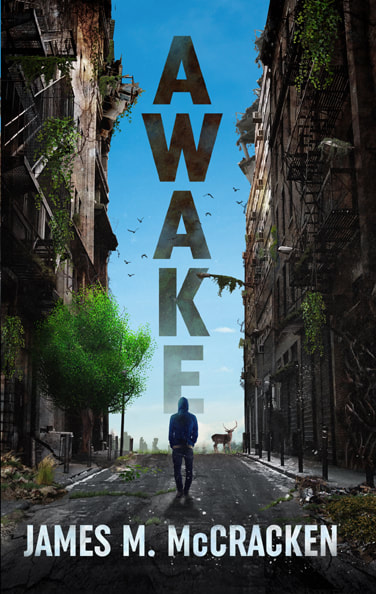 Due to the depletion of earth's resources, the top scientists around the world have come up with a plan. If the earth could rest from human interference for twenty years, it would renew itself. In order to accomplish that the entire human race would have to be placed in suspended animation in newly constructed Suspended Animation Centers.

"Get ready to hit the SAC and have the best rest of your life." That was the propaganda that drew in the multitudes.

Trusting the government with his life and the lives of his parents doesn't come easy for Timothy Stone, especially since his father has Alzheimer's. Waking up to find his father missing and his mother and thousands of others still asleep was his first hint that something had gone terribly wrong. However, before he can figure anything out, he has to find his father first.